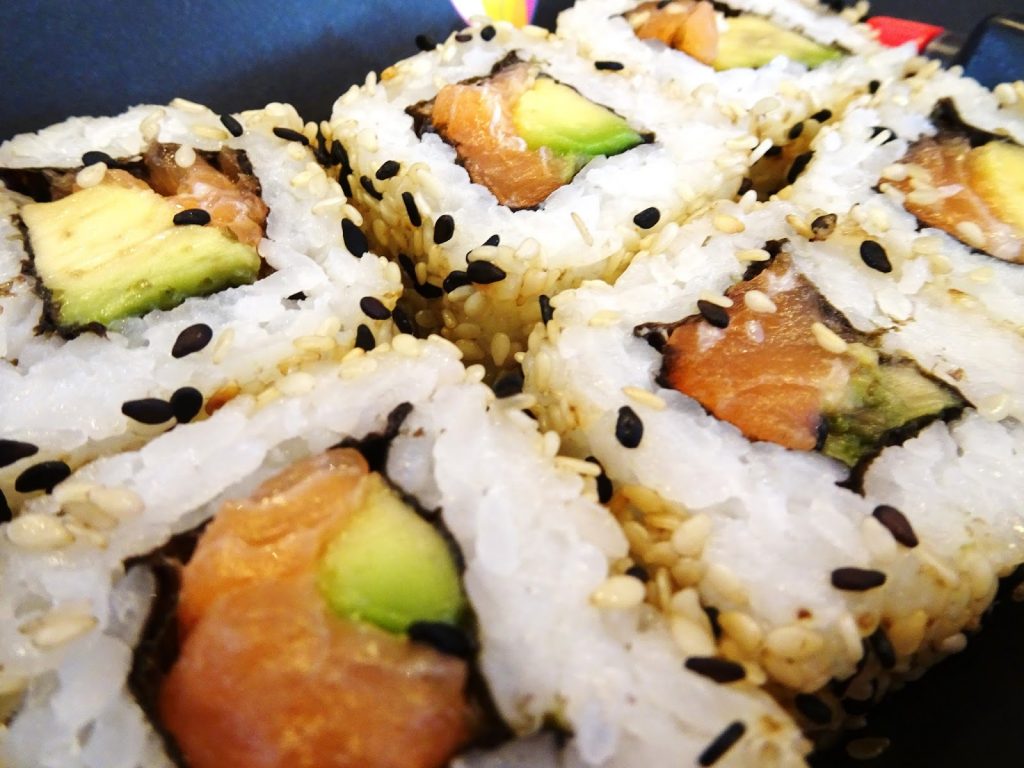 I don’t know
what planet I’ve been living on, but somehow
I’ve only become familiar with Itsu recently. Over the past few months I’ve
been into London a lot more regularly, for interviews, theatre trips and
visiting friends who are gradually all moving there, and I started to notice
that there are Itsu stores all over the city.

I don’t know how
many times I stared through the windows, drooling over the amazing smells and
wishing there was one closer to home so I’d have an excuse to swap my homemade
cheese sandwich for some yummy noodles.

So imagine my
excitement when Itsu got in contact about the opening of their new store in
Reading and invited me down to try out some food. 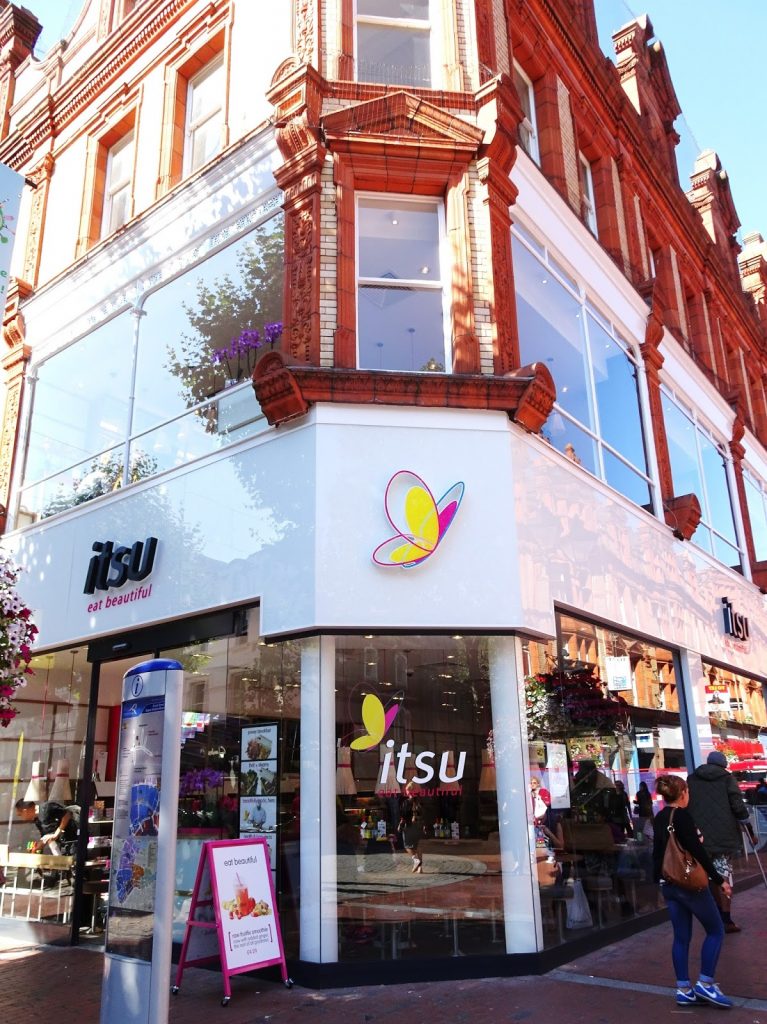 Itsu is all
about the mantra “eat beautiful” and its menu, which is inspired by “flavours
of the Far East”, is full of food high in nutrients and low in calories and
saturated fat. The other great thing about Itsu, is that the dishes are all
freshly prepared each day.

Before I visited
the Reading store, Itsu kindly sent me a goody box full of snacks, as a little
taster of the kind of things they sell alongside their fresh food. Snacking is
my favourite method of eating, so I was in my element trying all of these out.
Wait, did you say something about sharing?! 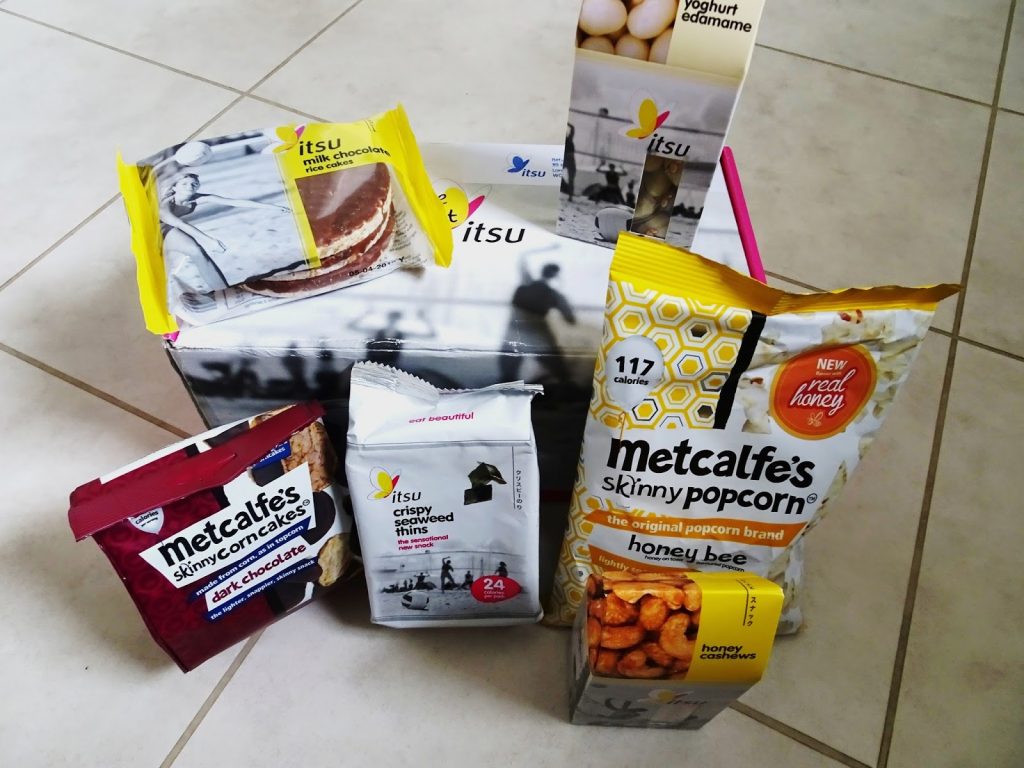 First up I tried
out the Metcalfe’s snacks. Now, it’s no secret that I love popcorn (it’s
usually my snack of choice), but I’d never actually tried the honey-flavoured
variety before. It hasn’t managed to throw salted of top spot for me, but it’s
a great alternative for those days when I’ve got more of a sweet tooth. And the
dark chocolate corncakes are perfect for fulfilling any biscuit cravings. 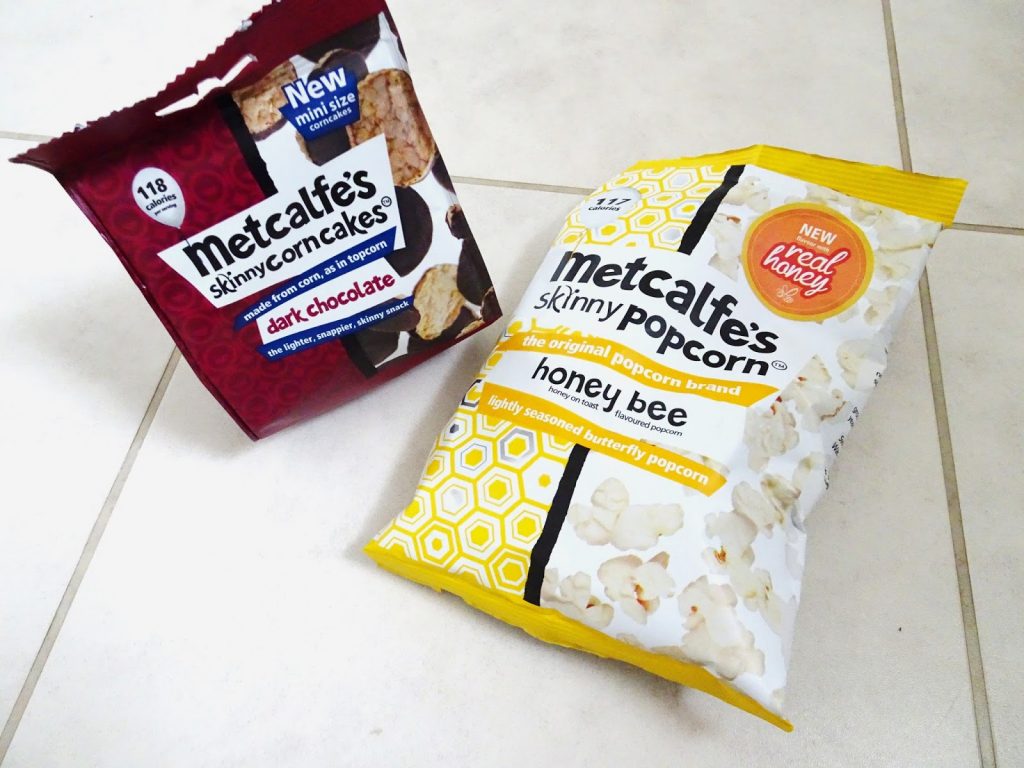 Also in the
goody box was a selection of Itsu’s own snacks. Being more of a milk chocolate
girl, I preferred Itsu’s rice cakes to the Metcalfe’s, and the honey cashews
disappeared within minutes. This was my first time trying edamame beans, so I
wasn’t sure if I would like them or not, but actually they just added a crunchy
texture to the yoghurt coating, rather than offering any real flavour. As for
the crispy seaweed thins, I wasn’t a massive fan, and neither was anyone else I
offered them to, but maybe that’s an acquired taste? 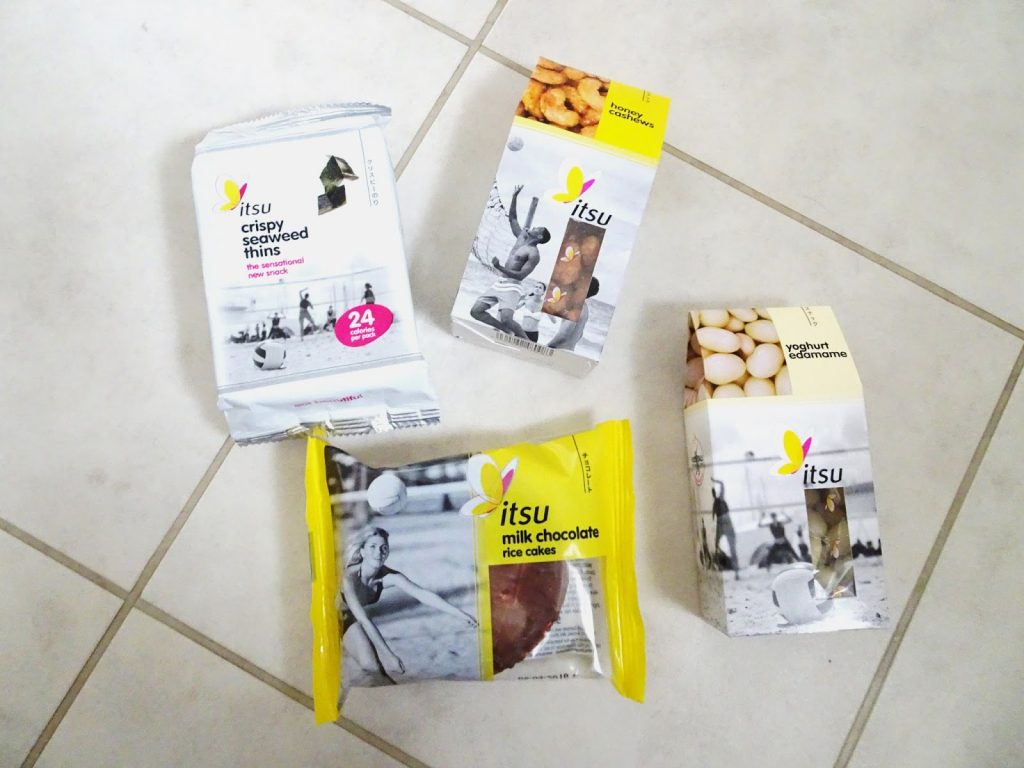 I headed to Itsu
at about 1pm on a weekday and it was busy with workers on their lunch hour and people
taking a break from shopping. Luckily, Itsu Reading has another floor upstairs,
so there was plenty of room to sit. 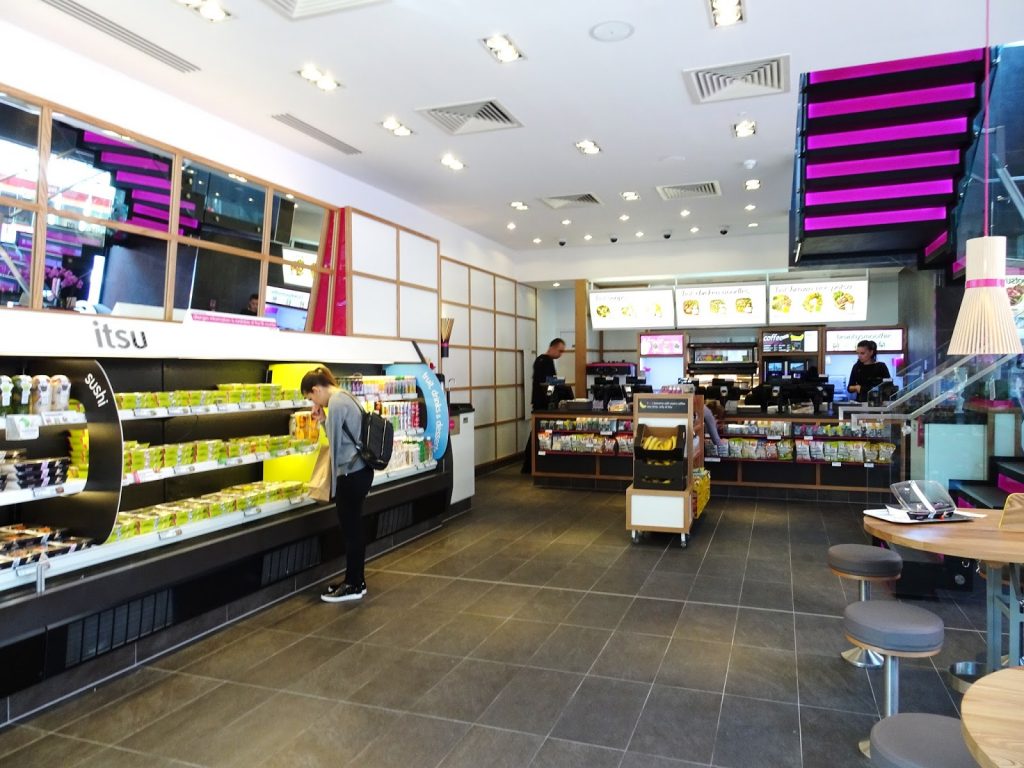 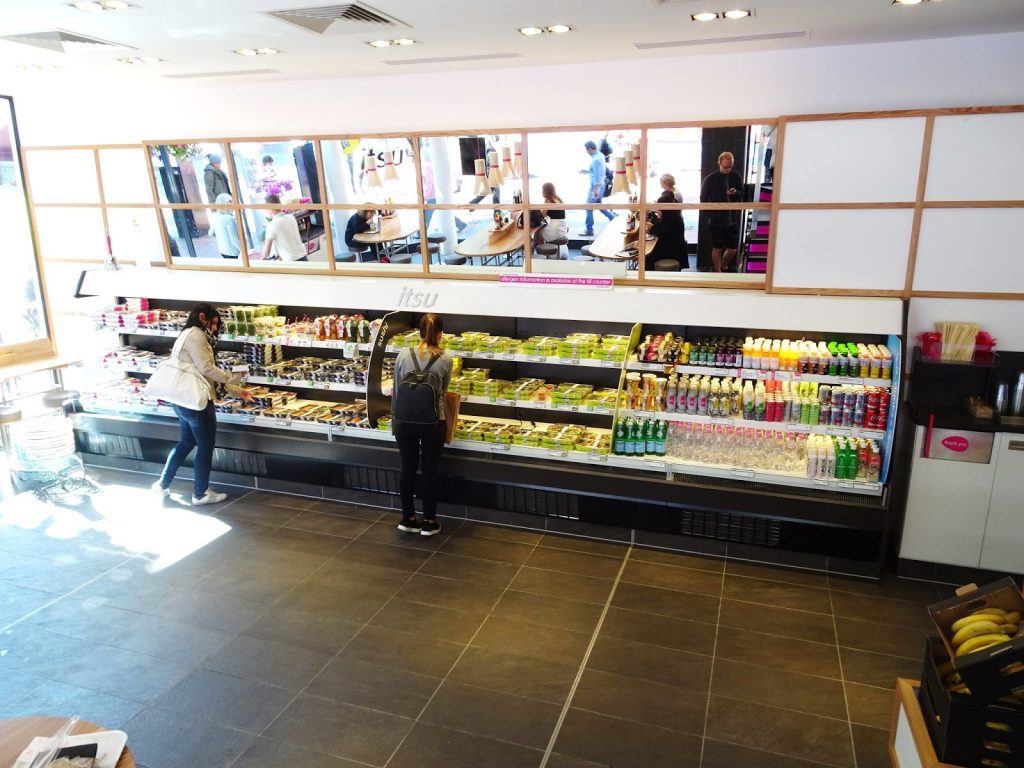 The store feels
really bright, spacious and clean thanks to the huge windows and mirrored
walls. All of the seating is at communal tables with high stools, and the décor
is simple but works really well for the space. 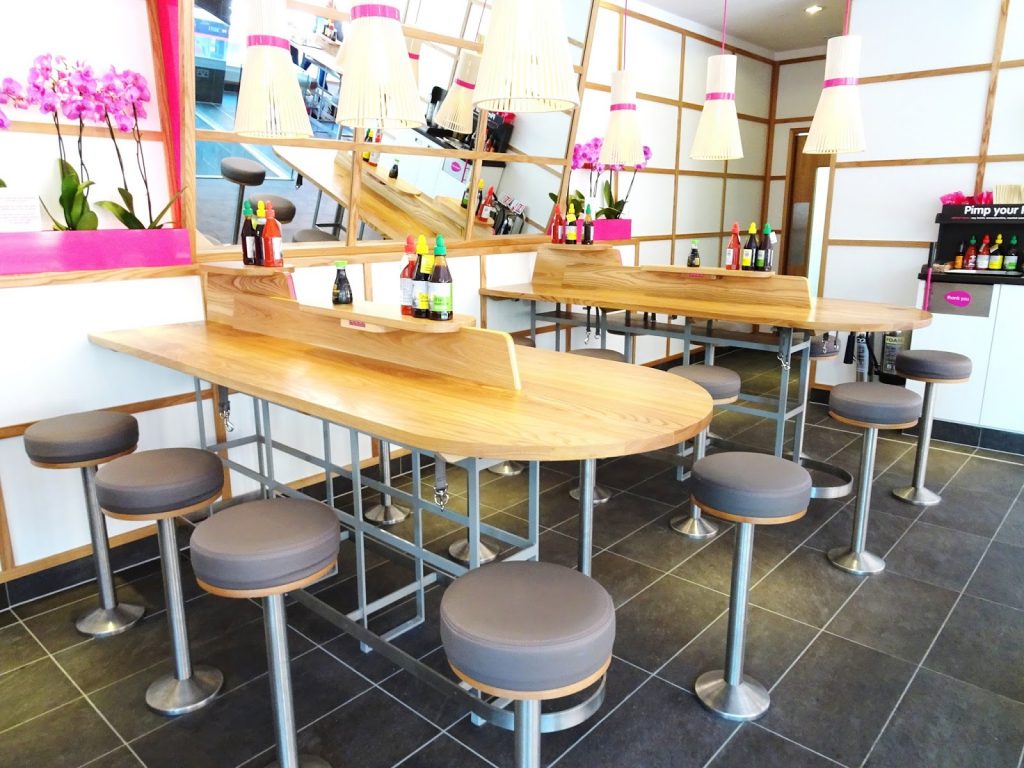 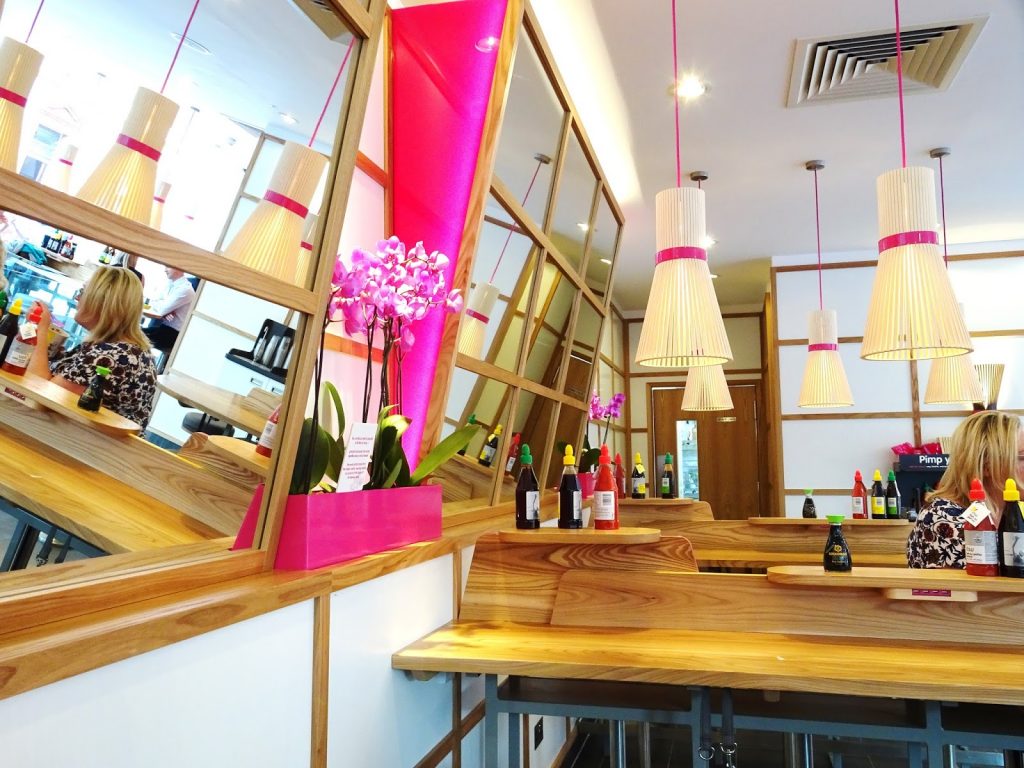 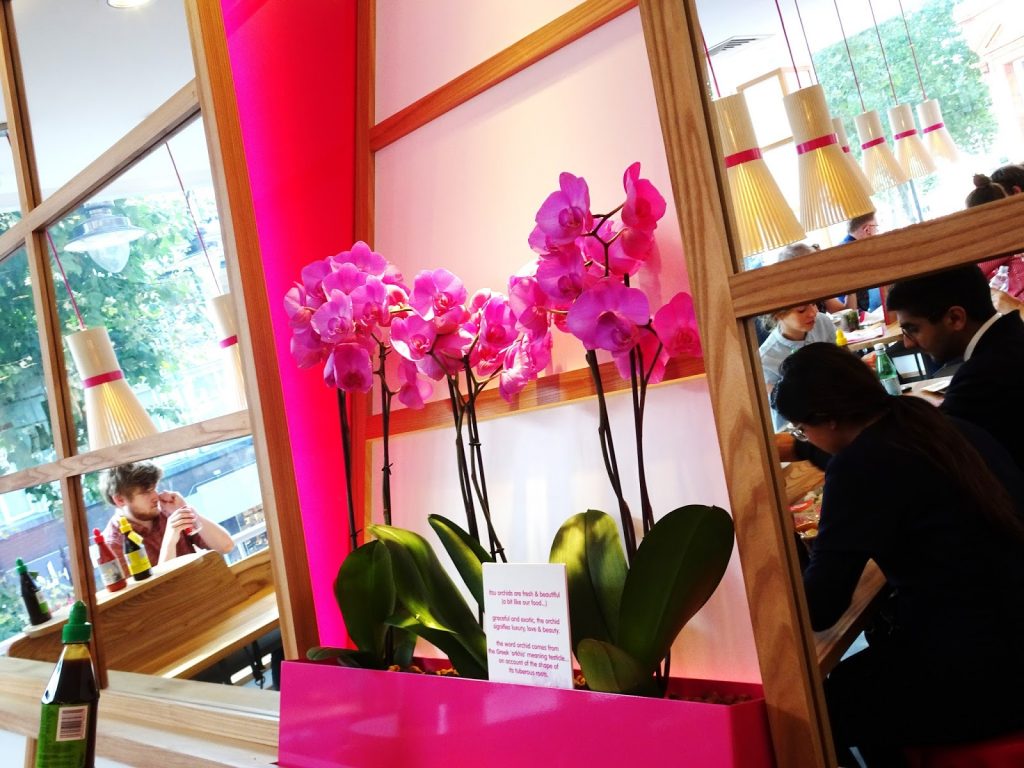 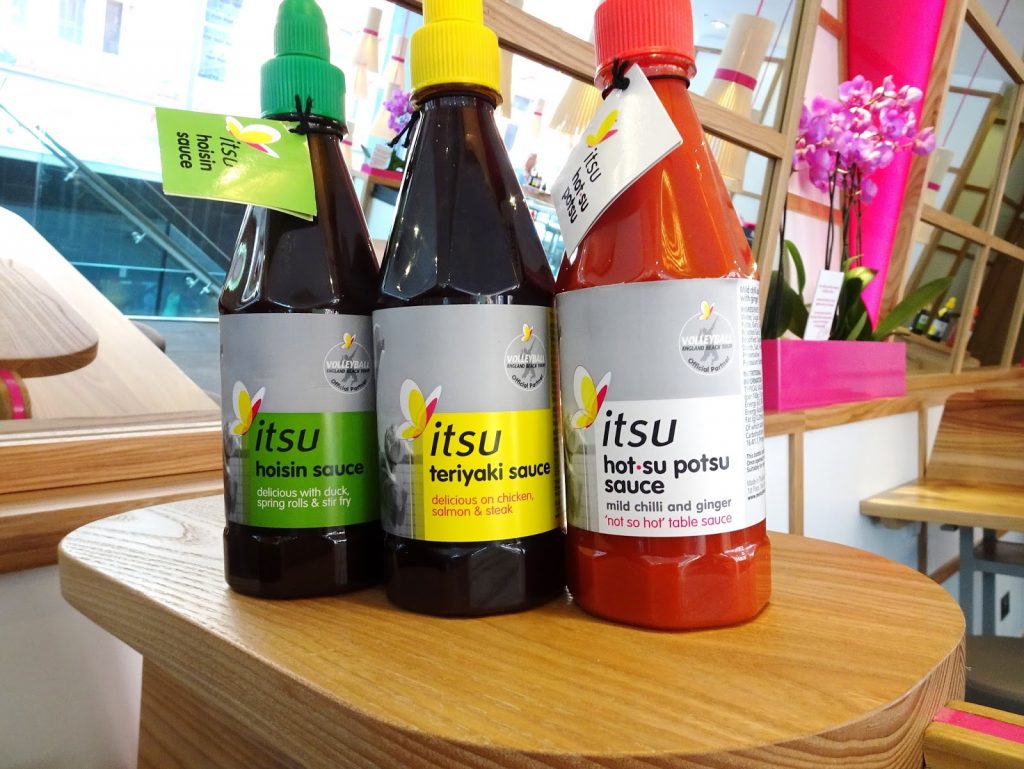 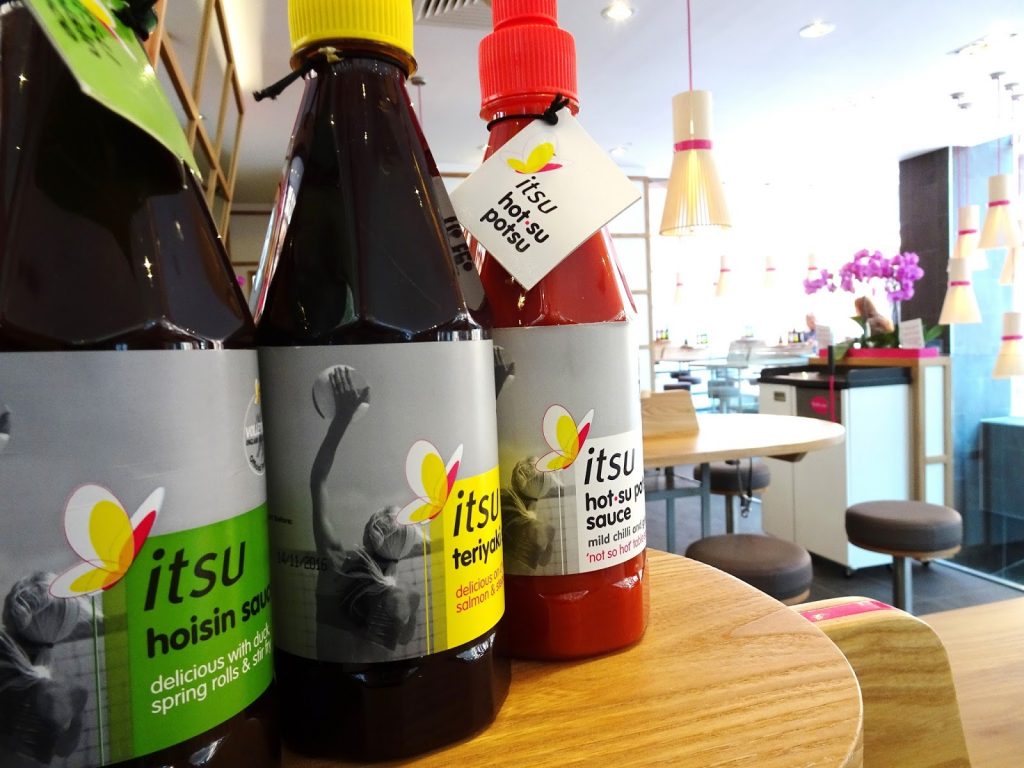 I took Tom along
with me, and between us we chose the salmon & avo maki rolls, chicken
teriyaki, chicken Jaipur noodles, the purify raw green veg juice and an elderflower
pressé. 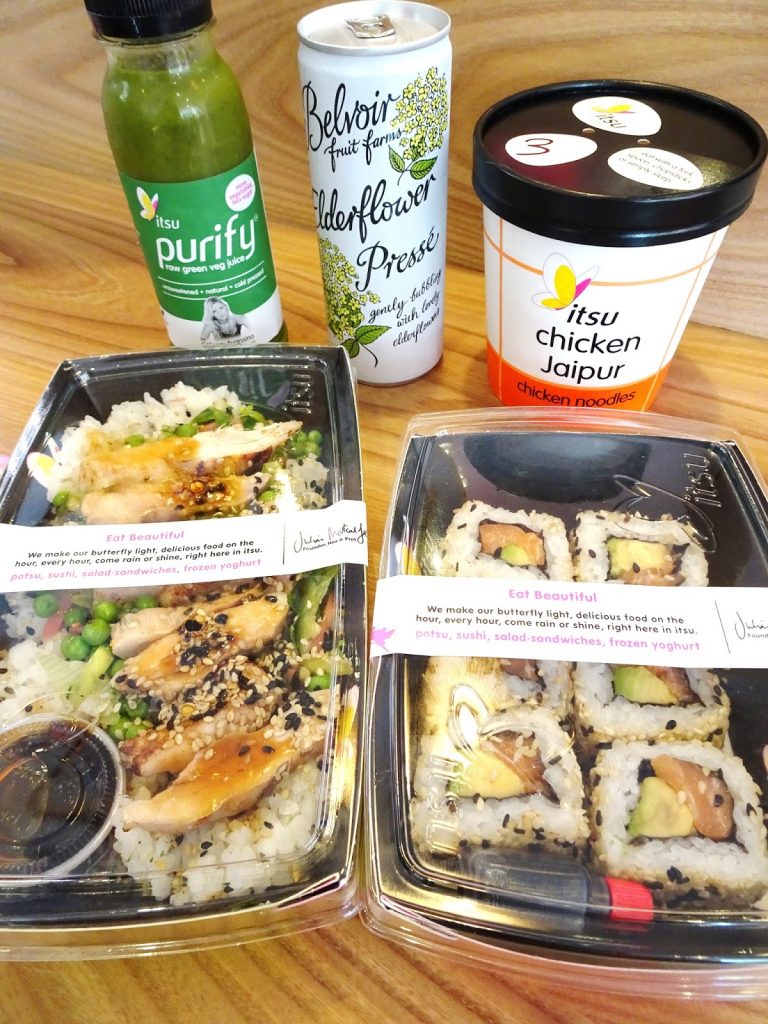 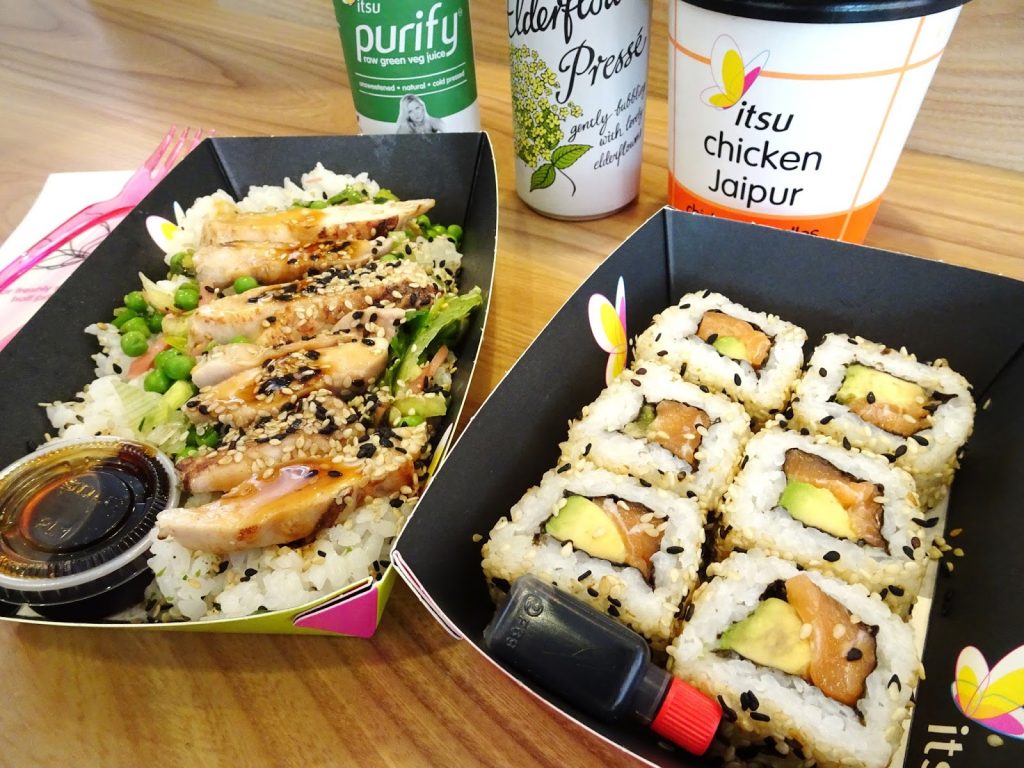 I also couldn’t
resist picking up another bag of popcorn and opted for the wasabi glaze, which
I loved even more than the honey one. There were also USB sockets at every
table, which is a great bonus for workers, shoppers and bloggers alike. 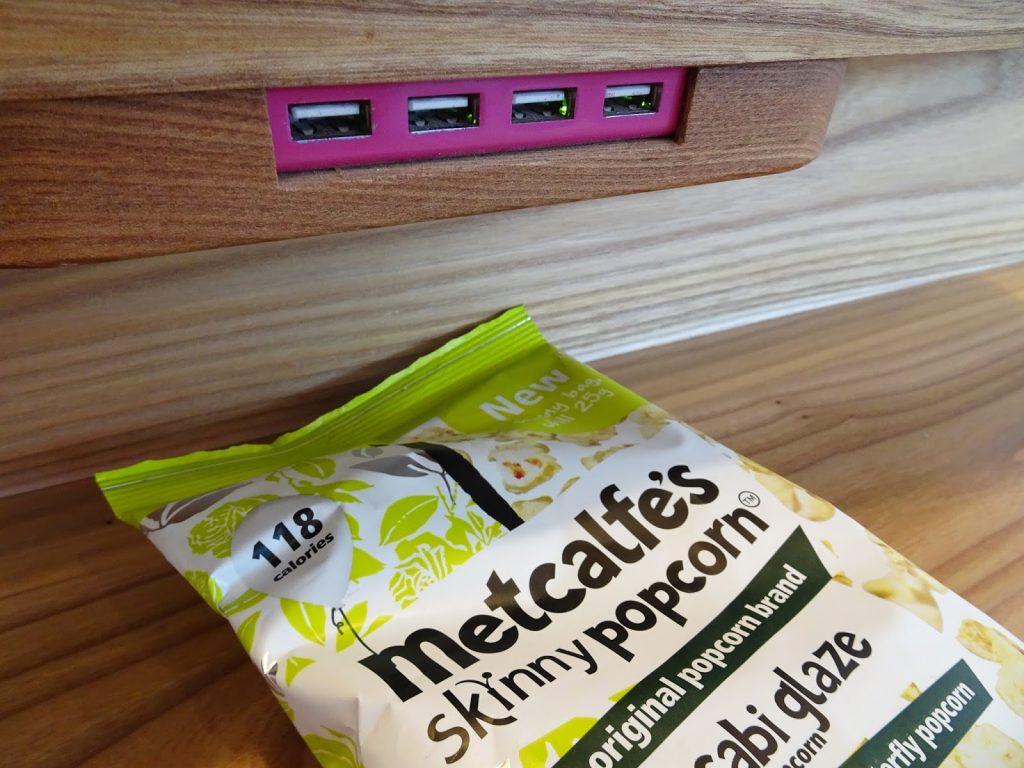 I should
probably point out that I’d never tried sushi before as I’m not a big fish
eater, but I was feeling adventurous so I tried a bit of the salmon. I can now
confirm that I’m still not a member of the fish fan club, but Tom loves sushi
and he assured me that the salmon & avo maki rolls were great. 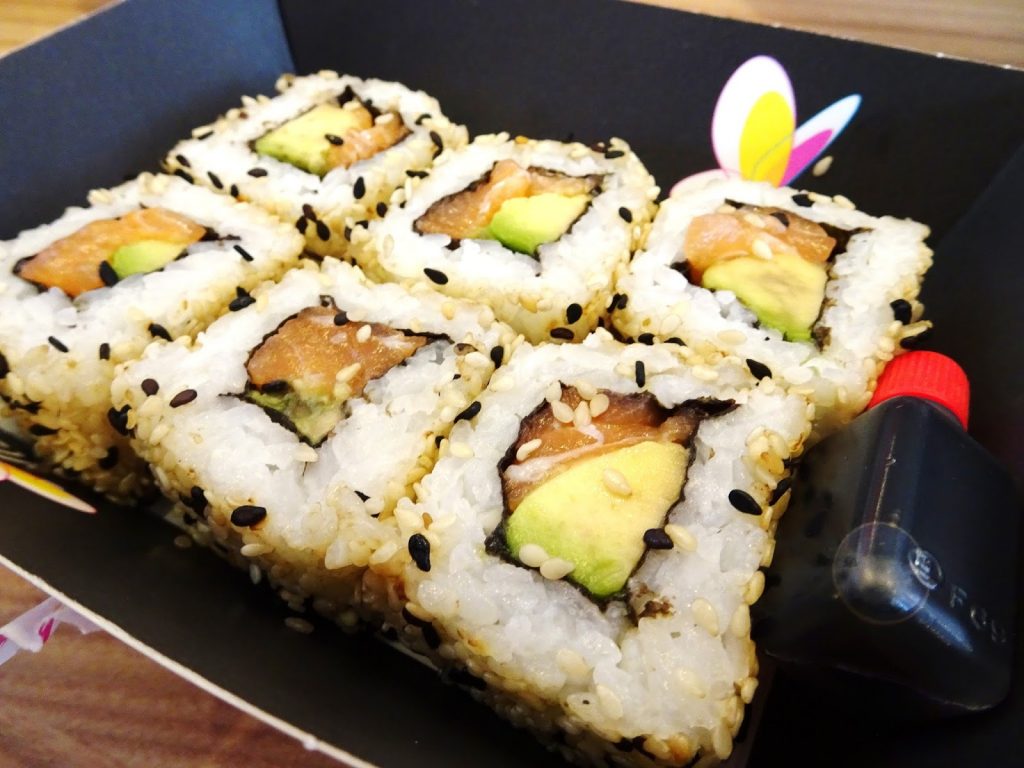 Up next were the
chicken Jaipur noodles. I’d wanted to try these for a long time, and they did
not disappoint. Full of chicken, veg and noodles and just the right amount of
spicy, we were fighting over the final mouthfuls of this one. My only question
is: how does one eat such a dish in a sophisticated manor? Even using the spork
the noodles were beyond my control and I ended up splattering my white jumper with
sauce. 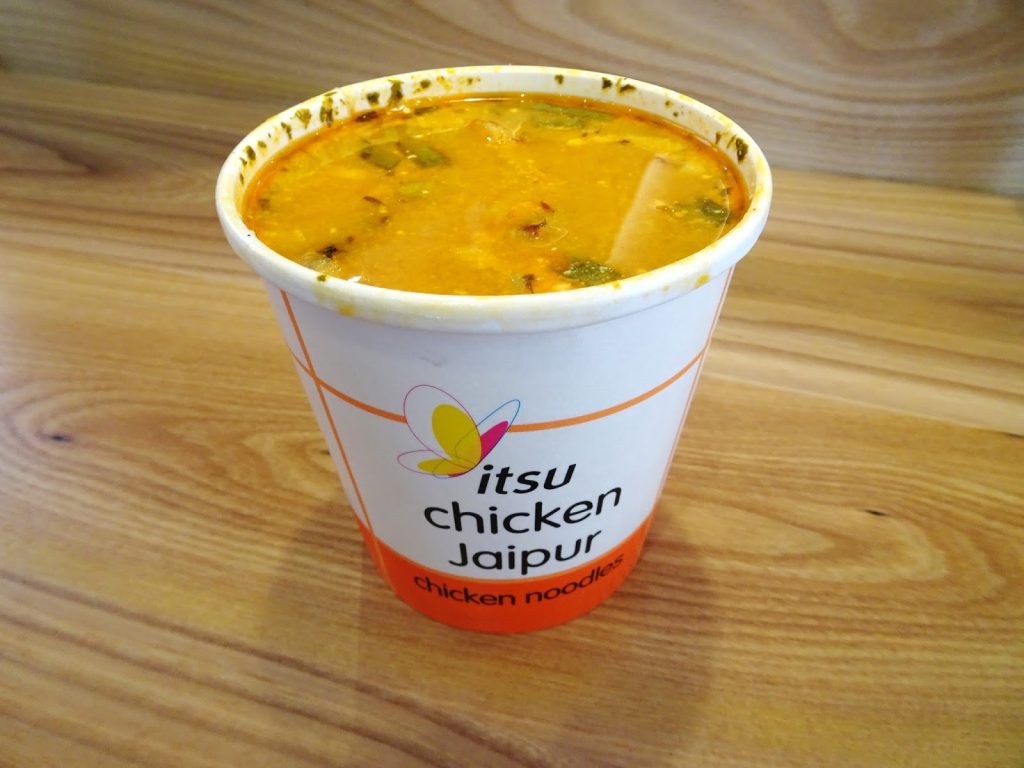 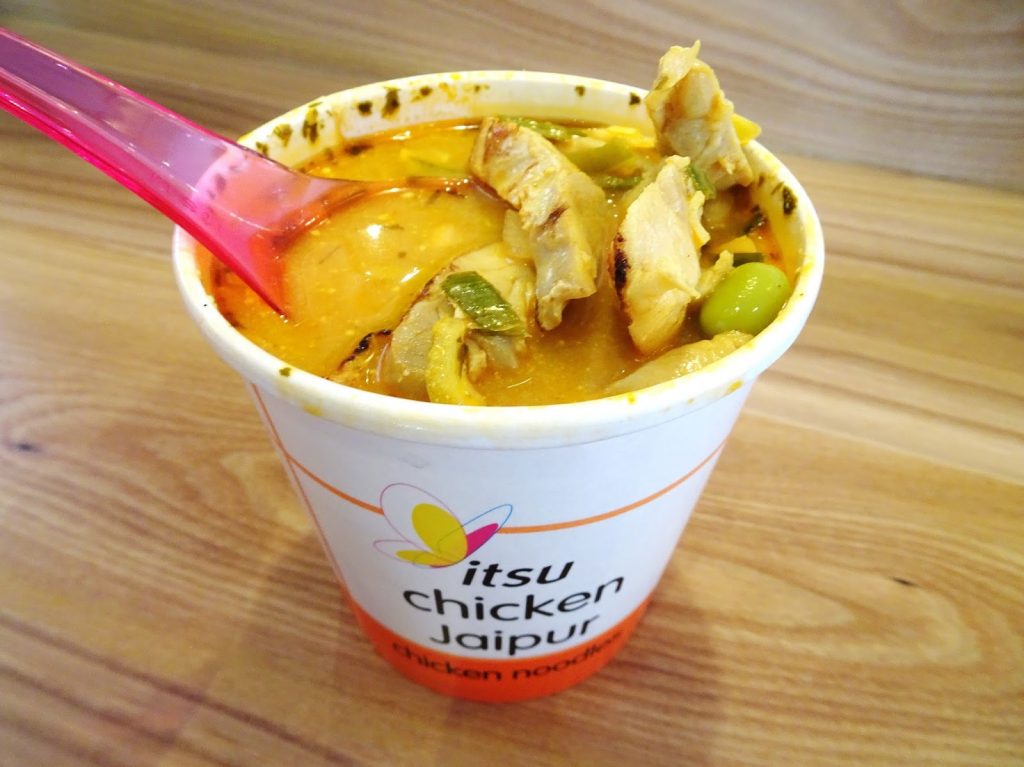 The chicken teriyaki
was another great success, and it’s definitely ideal for picking up on your
lunch hour if you want a healthy cold option. I’m hungry just thinking about
it. 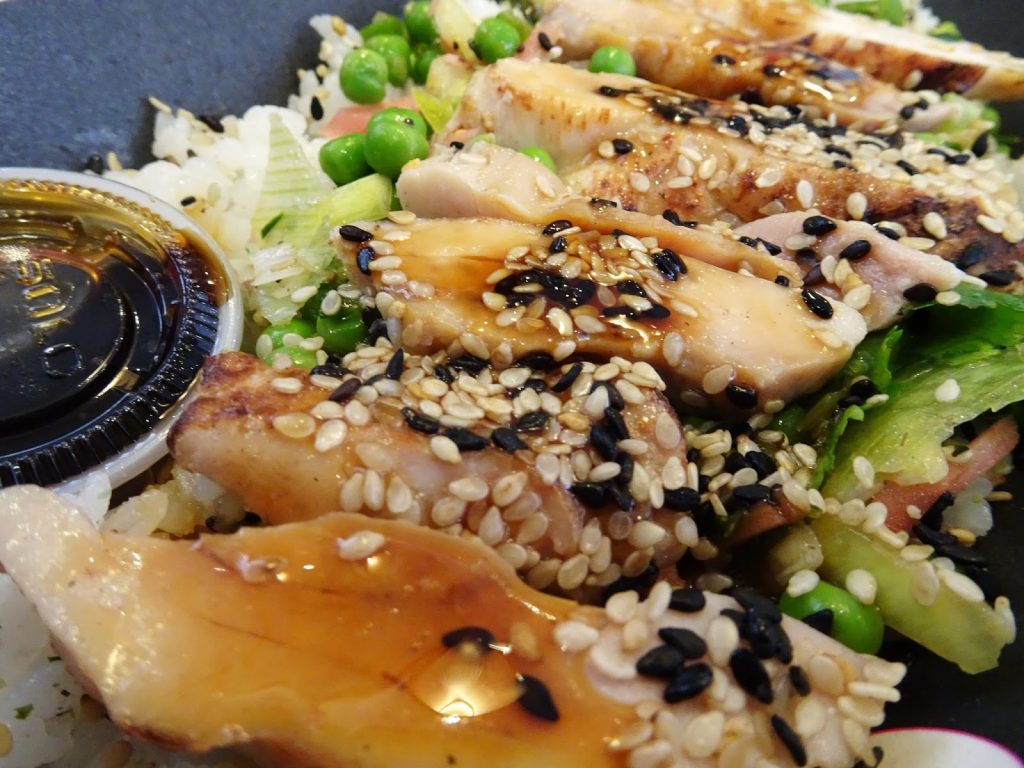 I wouldn’t say I
loved the purify raw green veg juice,
but you get what you ask for with the healthy juice options!

Big thanks to
Itsu for inviting me over to the Reading store, I was really impressed by my
first visit and will definitely be back soon to try out more of the menu. 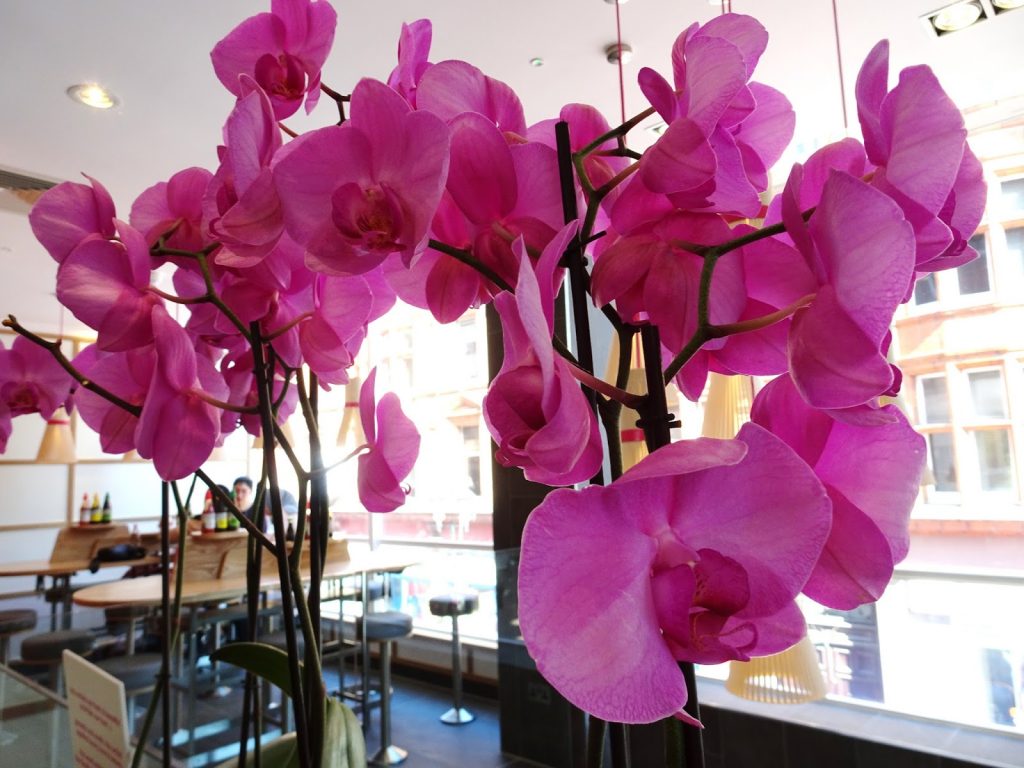 Have you been to Itsu before? What are your favourite
dishes?

*I was gifted the goody box and
lunch in exchange for a review, but all opinions are entirely my own.

Is there anything more overwhelming than an out-of

The four final books I'm hoping to read this year.

Raven Leilani writes detachment from the self real

Any cookies that may not be particularly necessary for the website to function and is used specifically to collect user personal data via analytics, ads, other embedded contents are termed as non-necessary cookies. It is mandatory to procure user consent prior to running these cookies on your website.